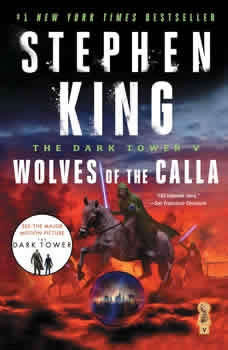 The Queen's Bargain
by Anne Bishop

Priest of Bones
by Peter McLean