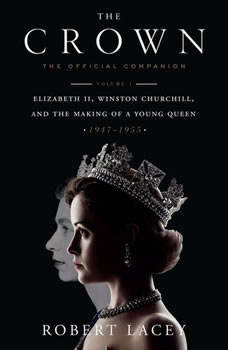 The Making of Outlander: The Series
by Tara Bennett

The World of Sanditon: The Official C...
by Andrew Davies