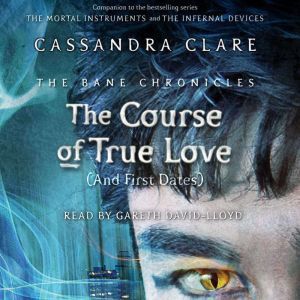 The Course of True Love (and First Dates) 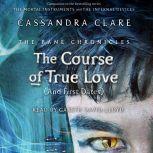 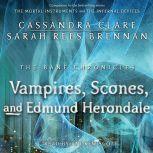 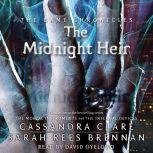 The Course of True Love (and First ...
The Bane Chronicles