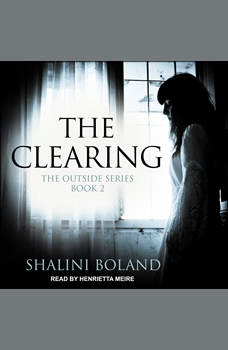 In the ravaged future, children are disappearing. Riley lives safely behind her Perimeter Fence, but soon she'll have to confront the terrible truth of what's happening outside. An old enemy is approaching. Threatening to extinguish her way of life. To save herself, Riley must fight to save another. She must put herself in the last place she ever wanted to be.