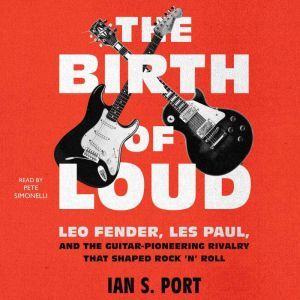 A riveting saga in the history of rock ‘n’ roll: the decades-long rivalry between the two men who innovated the electric guitar’s amplified sound—Leo Fender and Les Paul—and their intense competition to convince rock stars like the Beatles, Jimi Hendrix, and Eric Clapton to play the instruments they built.In the years after World War II, music was evolving from big-band jazz into the primordial elements of rock ’n’ roll—and these louder styles demanded revolutionary instruments. When Leo Fender’s tiny firm marketed the first solid-body electric guitar, the Esquire, musicians immediately saw its appeal. Not to be out-maneuvered, Gibson, the largest guitar manufacturer, raced to build a competitive product. The company designed an “axe” that would make Fender’s Esquire look cheap and convinced Les Paul—whose endorsement Leo Fender had sought—to put his name on it. Thus was born the guitar world’s most heated rivalry: Gibson versus Fender, Les versus Leo. While Fender was a quiet, half-blind, self-taught radio repairman from rural Orange County, Paul was a brilliant but egomaniacal pop star and guitarist who spent years toying with new musical technologies. Their contest turned into an arms race as the most inventive musicians of the 1950s and 1960s—including bluesman Muddy Waters, rocker Buddy Holly, the Beatles, Bob Dylan, and Eric Clapton—adopted one maker’s guitar or another. By the time Jimi Hendrix played “The Star-Spangled Banner” at Woodstock in 1969 on his Fender Stratocaster, it was clear that electric instruments—Fender or Gibson—had launched music into a radical new age, empowering artists with a vibrancy and volume never before attainable. 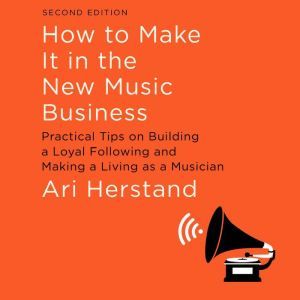 How To Make It in the New Music Business
Ari Herstand
Club: $12.49 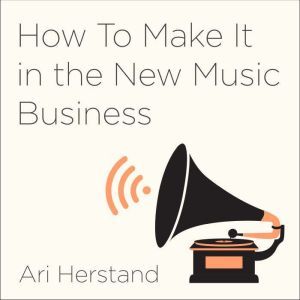 How To Make It in the New Music Business
Ari Herstand
Club: $14.99 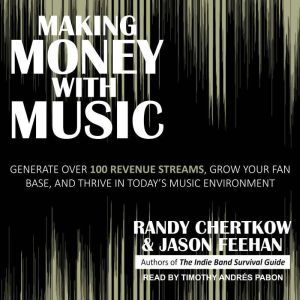 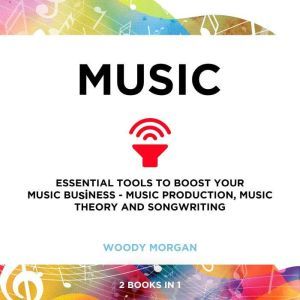 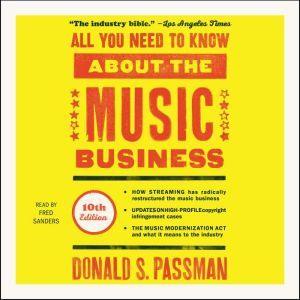 All You Need to Know About the Music Business
Donald S. Passman
Club: $14.99 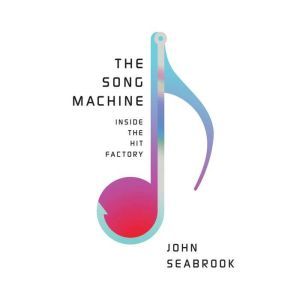