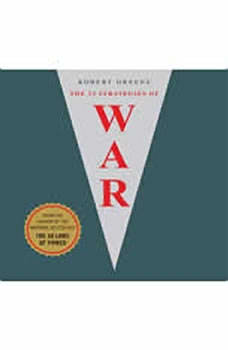 The 33 Strategies of War