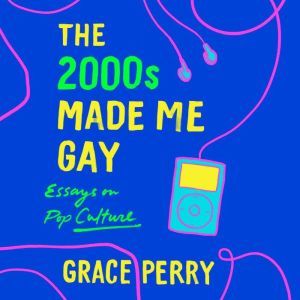 The 2000s Made Me Gay: Essays on Pop Culture

From The Onion and Reductress contributor, this collection of essays is a hilarious nostalgic trip through beloved 2000s media, interweaving cultural criticism and personal narrative to examine how a very straight decade forged a very queer woman.

"If you came of age at the intersection of Mean Girls and The L Word: Read this book.” —Sarah Pappalardo, editor in chief and co-founder of Reductress

Today’s gay youth have dozens of queer peer heroes, both fictional and real, but former gay teenager Grace Perry did not have that luxury. Instead, she had to search for queerness in the (largely straight) teen cultural phenomena the aughts had to offer: in Lindsay Lohan’s fall from grace, Gossip Girl, Katy Perry’s “I Kissed A Girl,” country-era Taylor Swift, and Seth Cohen jumping on a coffee cart. And, for better or worse, these touch points shaped her adult identity. She came out on the other side like many millennials did: in her words, gay as hell.

Throw on your Von Dutch hats and join Grace on a journey back through the pop culture moments of the aughts, before the cataclysmic shift in LGBTQ representation and acceptance—a time not so long ago, which many seem to forget. 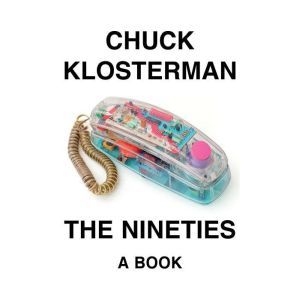 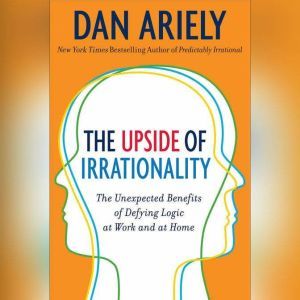