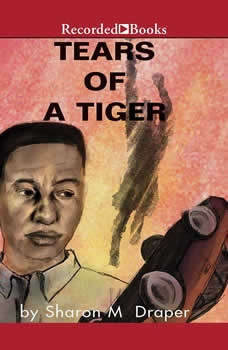 Tears of A Tiger

Coretta Scott King award-winner and National Teacher of the Year, Sharon M. Draper uses a brilliant variety of styles and voices to tell this compelling first story of her Hazelwood High trilogy. The night that changes everything in Andy's life begins as a great time. His basketball team wins a big game, and he and his best friend have some cold brews stashed in the car, just waiting for the rolling party to begin. Nothing anyone can say or do afterwards will convince Andy that what happens next isn't his fault. Narrators: J. D. Jackson, Cornell Womack, Kevin R. Free, Sisi Aisha Johnson, Susan Spain, Caroline Clay