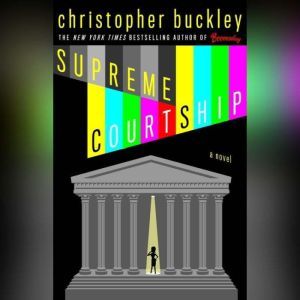 President of the United States Donald Vanderdamp is having a hell of a time getting his nominees appointed to the Supreme Court. After one nominee is rejected for insufficiently appreciating To Kill A Mockingbird, the president chooses someone so beloved by voters that the Senate won't have the guts to reject her -- Judge Pepper Cartwright, the star of the nation's most popular reality show, Courtroom Six. Will Pepper, a straight-talking Texan, survive a confirmation battle in the Senate? Will becoming one of the most powerful women in the world ruin her love life? And even if she can make it to the Supreme Court, how will she get along with her eight highly skeptical colleagues, including a floundering Chief Justice who, after legalizing gay marriage, learns that his wife has left him for another woman?Soon, Pepper finds herself in the middle of a constitutional crisis, a presidential reelection campaign that the president is determined to lose, and oral arguments of a romantic nature. Supreme Courtship is another classic Christopher Buckley comedy about the Washington institutions most deserving of ridicule. 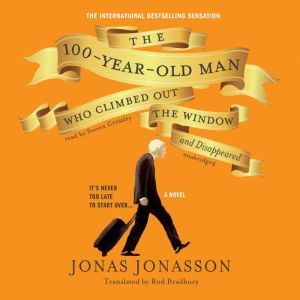 I don't really care if, as one reviewer sniffed, this is not one of Chris Buckley's better books. As read by Anne Heche it is sweet, clever, touching and delightfully hilarious. If you don't fall in love with Heche's rendering of Supreme Court nominee Pepper Cartwright, you are one sad or lobotomized individual. The characters Heche creates are wonderfully varied and fit Buckley's writing perfectly. This is a perfect summertime listen.