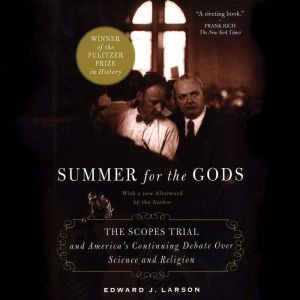 Summer for the Gods: The Scopes Trial and America's Continuing Debate Over Science and Religion

In the summer of 1925, the sleepy hamlet of Dayton, Tennessee, became the setting for one of the 20th century's most contentious dramas: the Scopes trial that pit William Jennings Bryan and the anti-Darwinists against a teacher named John Scopes into a famous debate over science, religion, and their place in public education That trial marked the start of a battle that continues to this day-in Dover, Pennsylvania, Kansas, Cobb County, Georgia, and many other cities and states throughout the country. Edward Larson's classic, Summer for the Gods, received the Pulitzer Prize in History in 1998 and is the single most authoritative account of a pivotal event whose combatants remain at odds in school districts and courtrooms. For this edition, Larson has added a new preface that assesses the state of the battle between creationism and evolution, and points the way to how it might potentially be resolved. 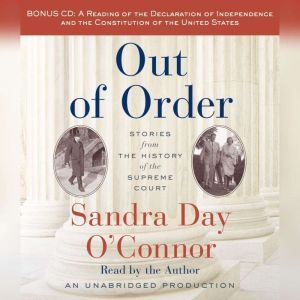