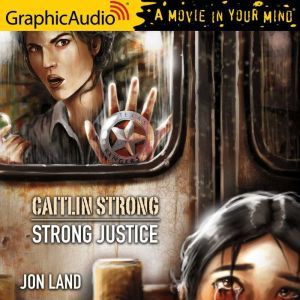 Fifth-generation Texas Ranger Caitlin Strong is back, pursuing justice the Ranger way. She takes on the case of a Mexican girl on the run from white slavers. For Caitlin, the case evokes memories of her legendary grandfather's run with the Rangers, even as it brings her face-to-face with a serial killer who's left a trail of bodies along the Mexico border. Pursuing the killer brings Caitlin to a sleepy Texas town suddenly riddled by violence and to the site of a major water find. The connection between these two disparate places lies buried beneath the plains of West Texas: a deadly weapon with the potential to give a new enemy the means to terrorize the United States. Her grandfather's past collides violently with Caitlin's present as she fights to save her world in the same border town where he fought to save his. Caitlin will learn, just as he did, that only strong justice can save the day. But this time, outmanned and outgunned, even that may not be enough to keep Caitlin Strong—and the country itself—alive. 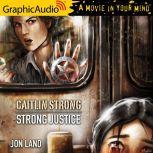 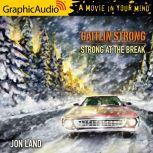 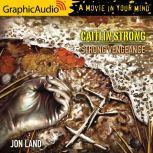 Strong at the Break
Caitlin Strong #3