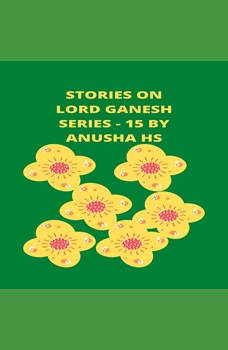 He gets pleased if we offer Durva grass to him. He also loves red Hibiscus flower. He is called the vighnaharta because he wards off all the obstacles in our life. He is also called vighnaraja. There are infinite names to Lord Ganesh which we cannot explain. He ties a snake around his waist. https://shivaandhisavatars.blogspot.com/