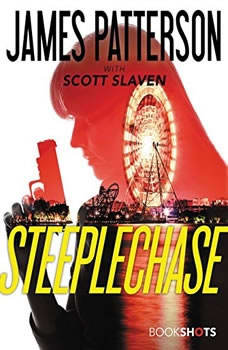 Somewhere in time...a killer waits.Malfunctioning rides caused multiple deaths at Steeplechase Park in 1907...and in 2017. Katie Silver is sure she was working there--in both centuries. Could she hold the key to the darkest of secrets? Two worlds collide to reveal the astonishing truth.BookShotsLIGHTNING-FAST STORIES BY JAMES PATTERSONNovels you can devour in a few hoursImpossible to stop readingAll original content from James Patterson