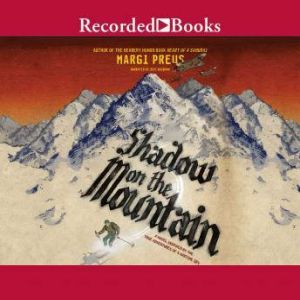 Shadow on the Mountain

Shadow on the Mountain recounts the adventures of a 14-year-old Norwegian boy named Espen during World War II. After Nazi Germany invades and occupies Norway, Espen and his friends are swept up in the Norwegian resistance movement. Espen gets his start by delivering illegal newspapers, then graduates to the role of courier and finally becomes a spy, dodging the Gestapo along the way. During five years under the Nazi regime, he gains—and loses—friends, falls in love, and makes one small mistake that threatens to catch up with him as he sets out to escape on skis over the mountains to Sweden. Preus incorporates archival photographs, maps, and other images to tell this story based on the real-life adventures of Norwegian Erling Storrusten, whom Preus interviewed in Norway. 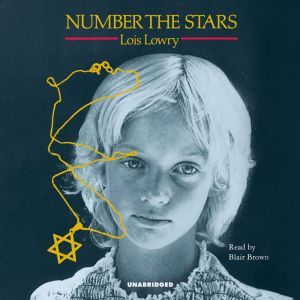 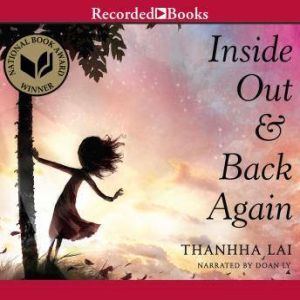 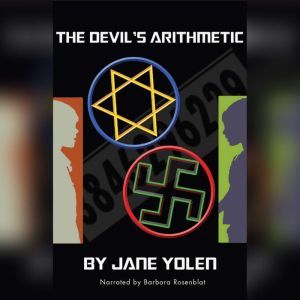 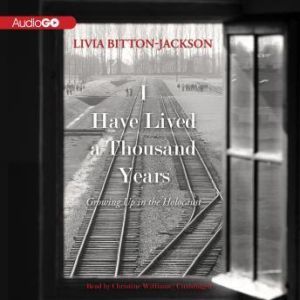 I Have Lived a Thousand Years
Livia Bitton-Jackson
Club: $9.97 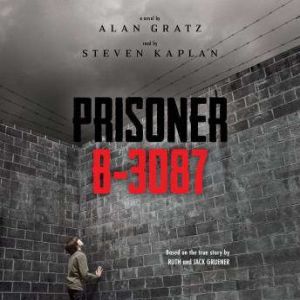 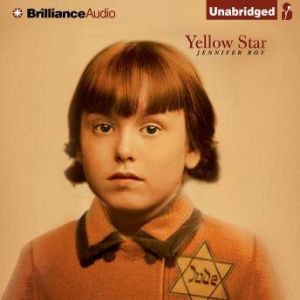