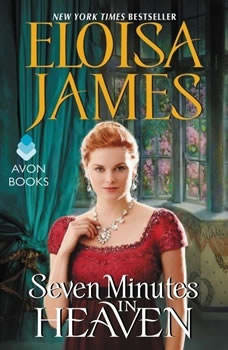 Witty and elusive Eugenia Snowe has all society begging for one of her premiere governesses-except the powerful Edward Reeve, who bursts into her office with his arrogant demands.No question that Eugenia enjoys crossing wits with the brilliant inventor, but Ward wants far more than a governess. He wants Eugenia, and he’ll stop at nothing to have her-including kidnapping.Will Eugenia lose her heart in the most reckless gamble of her life, or will she discover the sweetest pleasure she’s ever known? All it will take is seven minutes...

An Unkissed Lady
by Audrey Ashwood