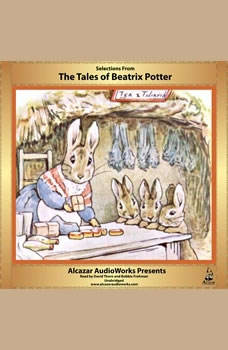 Selections from The Tales of Beatrix Potter

Selections from The Tales of Beatri...
The Childrens Listening Library Ser...