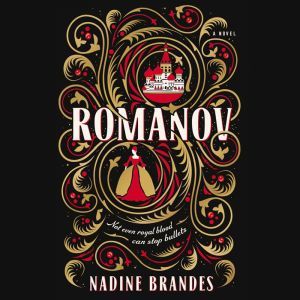 My name is Anastasia. The history books say I died. They don’t know the half of it.

Anastasia “Nastya” Romanov was given a single mission: to smuggle an ancient spell into her suitcase on her way to exile in Siberia. It might be her family’s only salvation. But the leader of the Bolshevik army is after them, and he’s hunted Romanov before.

Nastya’s only chances of saving herself and her family are either to release the spell and deal with the consequences, or to enlist help from Zash, the handsome soldier who doesn’t act like the average Bolshevik. Nastya has only dabbled in magic, but it doesn’t frighten her half as much as her growing attraction to Zash. She likes him. She thinks he might even like her.

"I am obsessed with this book! A magical twist on history that will have Anastasia fans wishing for more. I loved every detail Brandes wrote. If you love magic and Imperial Russia, you want Romanov on your shelf!" —Evelyn Skye

"Romanov will cast a spell on readers and immerse them in a history anyone would long to be a part of." —Sasha Alsberg

"If you think you know the story behind Anastasia Romanov, think again! The perfect blend of history and fantasy, Romanov takes a deeper look at the days leading up to the family’s tragedy, while also exploring the possibilities behind the mysteries that have long intrigued history buffs everywhere. Brandes weaves a brilliant and intricate saga of love, loss, and the power of forgiveness. Prepare to have your breath stolen by this gorgeous novel of brilliant prose and epic enchantment." —Sara Ella 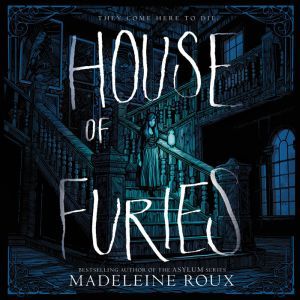 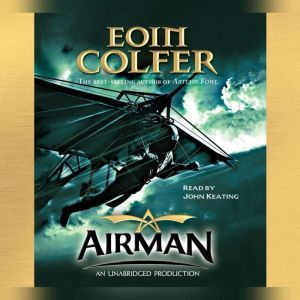 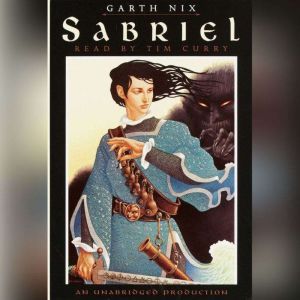 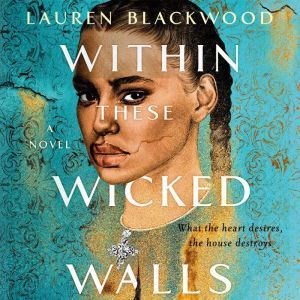 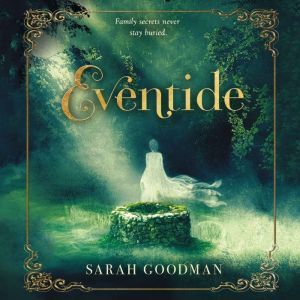 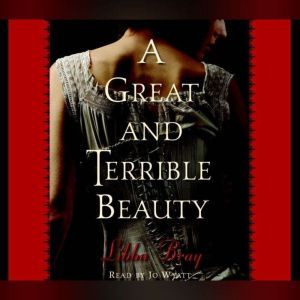 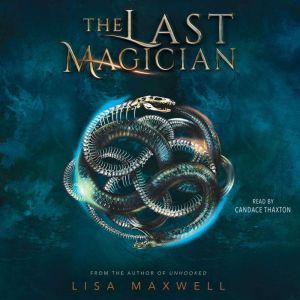 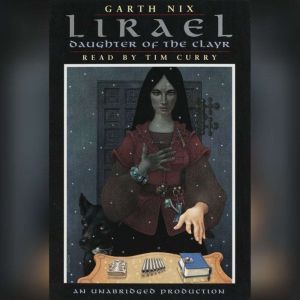 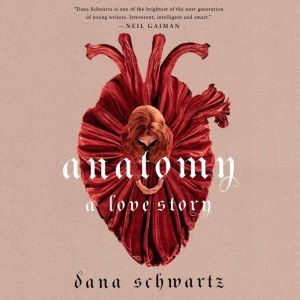