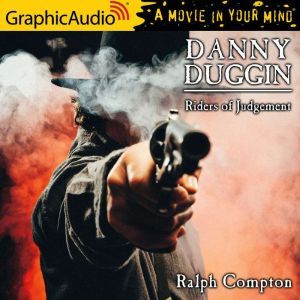 SHE'S PUT NINE MEN IN BOOT HILL.... In her disguise as "Danny Duggin," Danielle Strange has spent the past two years hunting down the outlaws who murdered her father. Reunited with her brothers, the twins Tim and Jed, she plans to take her war across the border into Mexico -- unaware she's being pursued bu a U.S federal marshal.... ONLY ONE REMAINS.... Saul Delmano comes from a powerful family of cattle-men whose business stretches from the Southwestern territories into Mexico. He's put a $2,000 reward on "Danny Duggin's" head, tempting every outlaw and bounty hunter across the West to try to collect it. But the cry of vengeance has been shouted out -- and only justice can silence it.... 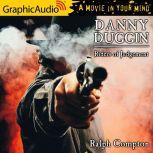 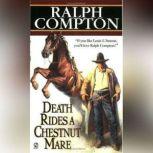 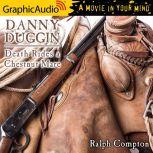