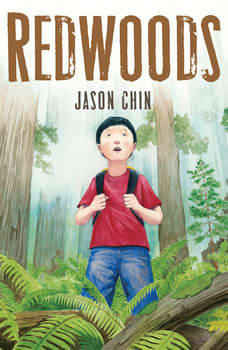 When a young boy riding the subway finds an abandoned book about redwoods, strange things start to happen. He reads that the trees ancestors lived during the Jurassic period as dinosaurs appear at his window. Discovering that redwoods alive today first sprouted during the Roman Empire, he finds himself seated between two Roman citizens. And when, still reading, he emerges from the subway, he enters the very forest described in the book he holds in his hands...

The Lorax
by Dr. Seuss

The Evolution of Calpurnia Tate
by Jacqueline Kelly