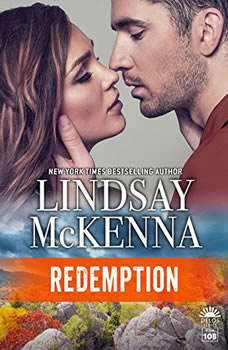 Sloan Kennedy and Dan Malloy have been to hell and back to be together. What was supposed to be a short fling when they were both stationed at Bagram in Afghanistan was rekindled four years later when Sloan was assigned to be Dan's security escort on a mission to Sudan for Artemis. Sloan thought Dan was finally ready to open up to her and give their relationship a real chance . . . and for him to treat her like an equal partner and not a helpless girl. Sloan loves Dan, but her love may not be enough to get through to him. Dan's latest brush with death has put his priorities in perspective. And his top priority is being the man his strong, beautiful Sloan Kennedy needs. But can he overcome the demons from his past before he loses the woman he loves? Contains mature themes.