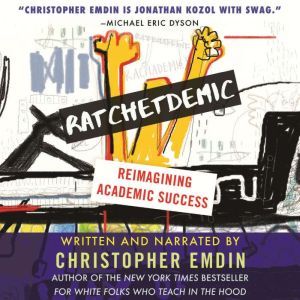 Building on the ideas introduced in his New York Times best-selling book, For White Folks Who Teach in the Hood, Christopher Emdin introduces an alternative educational model that will help students (and teachers) celebrate ratchet identity in the classroom. Ratchetdemic advocates for a new kind of student identity—one that bridges the seemingly disparate worlds of the ivory tower and the urban classroom.

Because modern schooling often centers whiteness, Emdin argues, it dismisses ratchet identity (the embodying of “negative” characteristics associated with lowbrow culture, often thought to be possessed by people of a particular ethnic, racial, or socioeconomic status) as anti-intellectual and punishes young people for straying from these alleged “academic norms,” leaving young people in classrooms frustrated and uninspired. These deviations, Emdin explains, include so-called “disruptive behavior” and a celebration of hip-hop music and culture.

Emdin argues that being “ratchetdemic,” or both ratchet and academic (like having rap battles about science, for example), can empower students to embrace themselves, their backgrounds, and their education as parts of a whole, not disparate identities. This means celebrating protest, disrupting the status quo, and reclaiming the genius of youth in the classroom. 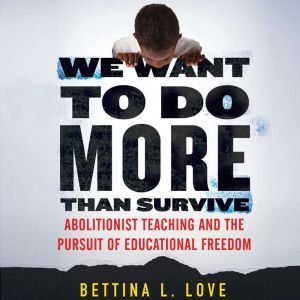 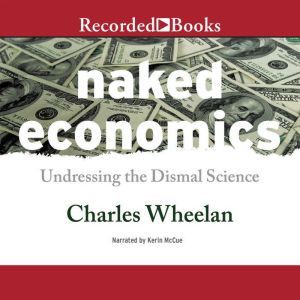 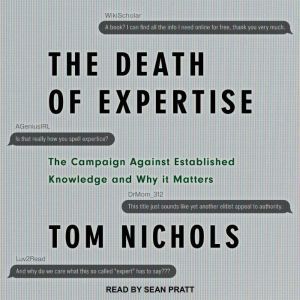 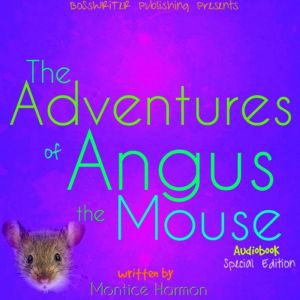 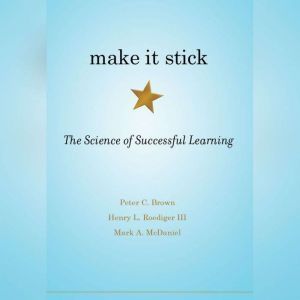 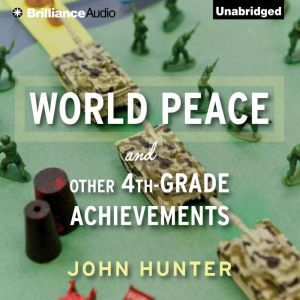 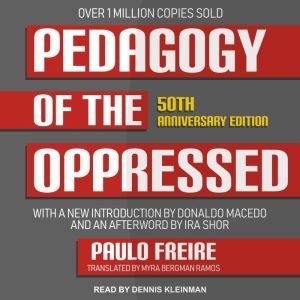