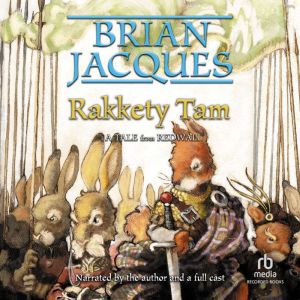 New York Times best-selling author Brian Jacques has millions of copies of his phenomenally popular Redwall series in print. Fans cannot get enough of the feasting, fighting, and fantastic adventures that fill every book. A horrifying creature has landed on the shores of Mossflower country,Gulo the Savage, a wolverine who is known to devour his enemies' flesh. Gulo intends to kill his brother and seize a mighty relic known as the Walking Stone. But standing in Gulo's way is Redwall Abbey and a mercenary squirrel named Rakkety Tam MacBurl. Soon, the Mossflower woods are ringing with the glorious sound of battlecries, as an epic battle that tests the bonds of comradeship begins. Thanks to the extraordinary vocal talents of a full cast of accomplished performers, joined by the author himself, each wondrous character is fully brought to life, and Rakkety Tam becomes a riveting listening experience that is not easily forgotten. 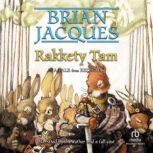 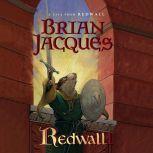 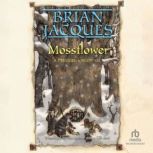