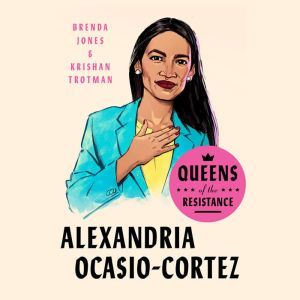 Queens of the Resistance: Alexandria Ocasio-Cortez

Part of the four-book Queens of the Resistance series, saluting some of the most beloved boss ladies in Congress: a celebration of AOC, the youngest woman ever to serve in Congress and its newest superstar

Not long ago, no one could even imagine a twenty-eight-year-old Latina upstart running for Congress representing Queens and the Bronx: It required facing the city’s nearly all-white, all-male political machine. But since Alexandria Ocasio-Cortez graced the scene in all her bartending, tweet-talking, mold-breaking glory, the face of politics in the twenty-first century has changed. Today, Ocasio-Cortez is a foremost advocate for progress, whipping up support among her colleagues and gaining the secret admiration of her foes. She’s jousting with an outrageous president and a conservative media sphere that place her under relentless attack. Why? Because they fear her gift for speaking truth to power. 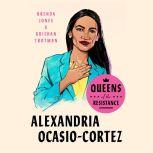 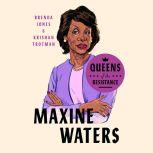 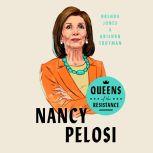