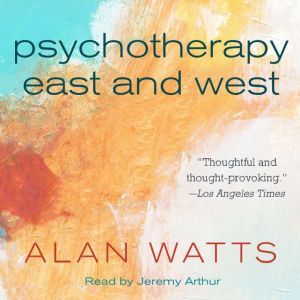 Before he became a counterculture hero, Alan Watts was known as an incisive scholar of Eastern and Western psychology and philosophy. In this 1961 classic, Watts demonstrates his deep understanding of both Western psychotherapy and the Eastern spiritual philosophies of Buddhism, Taoism, Vedanta, and Yoga. He examines the problem of humans in a seemingly hostile universe in ways that question the social norms and illusions that bind and constrict modern humans. Marking a groundbreaking synthesis, Watts asserts that the powerful insights of Freud and Jung, which had, indeed, brought psychiatry close to the edge of liberation, could, if melded with the hitherto secret wisdom of the Eastern traditions, free people from their battles with the self. When psychotherapy merely helps us adjust to social norms, Watts argued, it falls short of true liberation, while Eastern philosophy seeks our natural relation to the cosmos. 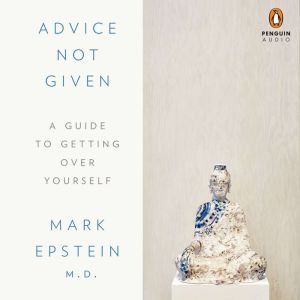 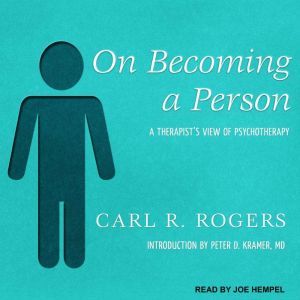 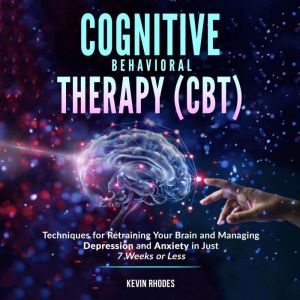 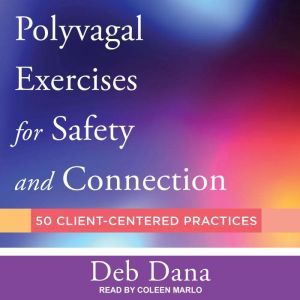 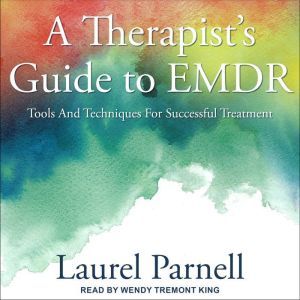 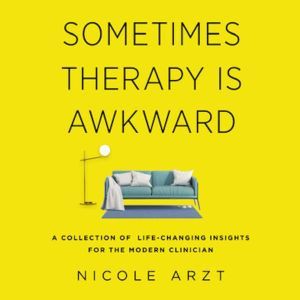 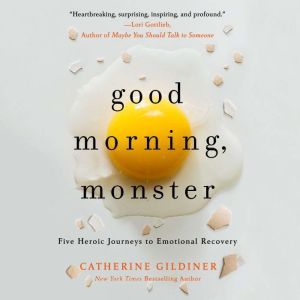 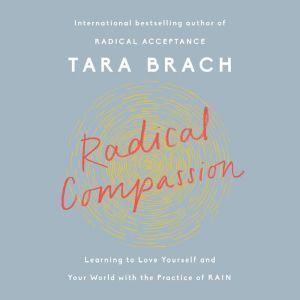