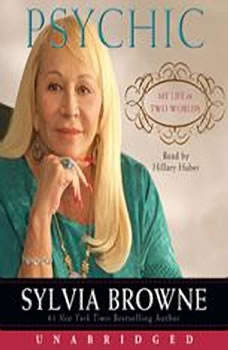 Psychic: My Life in Two Worlds

“I have known Sylvia for twenty years, and I have the greatest respect for her. People seek her out for her much celebrated intuitive skills, however, I have sought her out for her friendship and kindness. I applaud her for the peace and solace that she has brought to so many.” — Montel Williams “An amazing woman, an amazing life, and a book I couldn’t put down. Sylvia is a true inspiration.” — Jeanne Cooper, star of The Young and the Restless Reaching deep beneath the surface of her life—then and now—renowned psychic and #1 New York Times bestselling author Sylvia Browne (The Other Side and Back) candidly discusses details of her professional and personal experiences that she’s never publically revealed before.