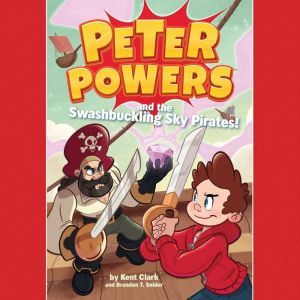 If you like the Avengers, Justice League, or The Incredibles, then you'll love this family of superheroes! This new chapter book series is perfect for reluctant readers. Everyone in Peter Powers's family has super awesome superpowers. His dad controls fire with his mind, and his mom can fly. His big brother makes copies of himself, and his little sister is super-strong. And his baby brother even turns invisible! But all Peter can do is--this is really embarrassing--make ice cubes with his fingertips. That's why Peter's been working hard to improve his ice talents and is more powerful than ever. But when a group of sky pirates come to town, they steal everyone's abilities-including Peter's. Without superpowers, Peter is about to discover whether he's as cool as he thought he was or if he was letting his powers define him. Can he help his family, save his friends, and battle the diabolical sky pirates-or is his goose cooked? Featuring an extra-special power-packed final chapter that will shock readers! Peter Powers and the Swashbuckling Sky Pirates! is the sixth chapter book in a new series of exciting stories about a young boy who has some rather crummy superpowers. Each story is full of humor, action, and fun, but the charm can be found in the heartfelt message about the power of family, friends, and having confidence. 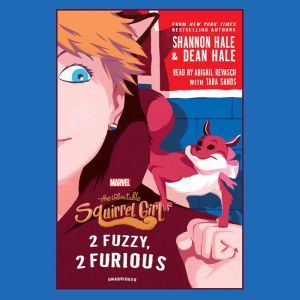 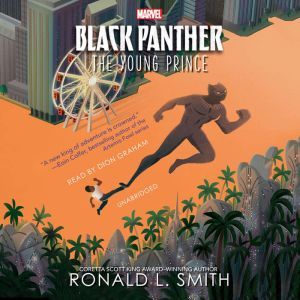 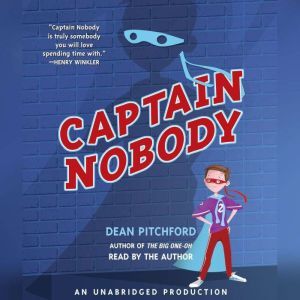 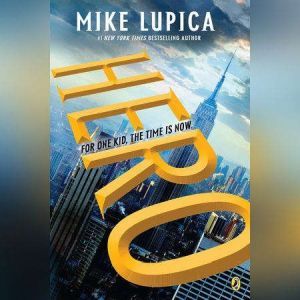 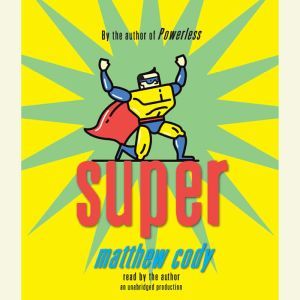 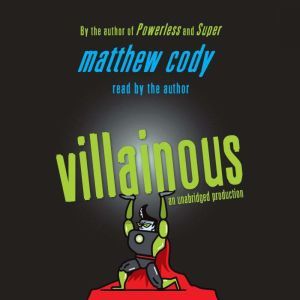 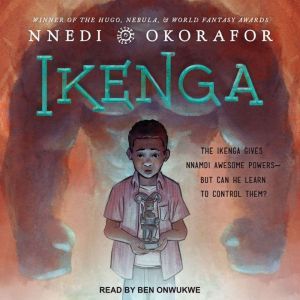 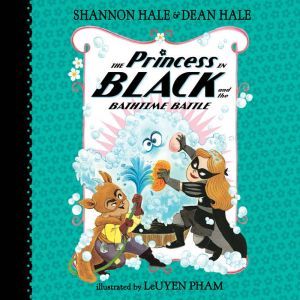 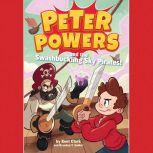 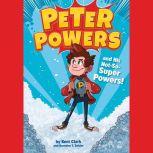 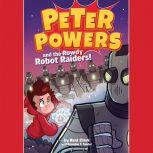