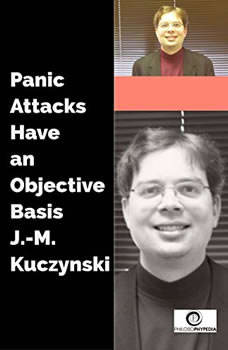 Panic Attacks Have an Objective Basis

Healing and the Mind
by Bill Moyers