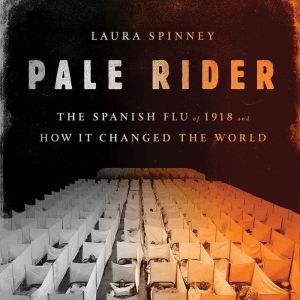 Pale Rider: The Spanish Flu of 1918 and How It Changed the World

In 1918, the Italian-Americans of New York, the Yupik of Alaska and the Persians of Mashed had almost nothing in common except for a virus--one that triggered the worst pandemic of modern times and had a decisive effect on the history of the twentieth century.The Spanish flu of 1918-1920 was one of the greatest human disasters of all time. It infected a third of the people on Earth--from the poorest immigrants of New York City to the king of Spain, Franz Kafka, Mahatma Gandhi and Woodrow Wilson. But despite a death toll of between 50 and 100 million people, it exists in our memory as an afterthought to World War I.In this gripping narrative history, Laura Spinney traces the overlooked pandemic to reveal how the virus travelled across the globe, exposing mankind's vulnerability and putting our ingenuity to the test. As socially significant as both world wars, the Spanish flu dramatically disrupted--and often permanently altered--global politics, race relations and family structures, while spurring innovation in medicine, religion and the arts. It was partly responsible, Spinney argues, for pushing India to independence, South Africa to apartheid and Switzerland to the brink of civil war. It also created the true "lost generation." Drawing on the latest research in history, virology, epidemiology, psychology and economics, Pale Rider masterfully recounts the little-known catastrophe that forever changed humanity. 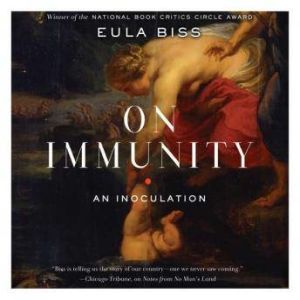 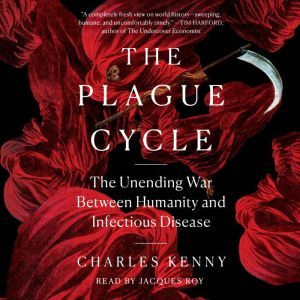 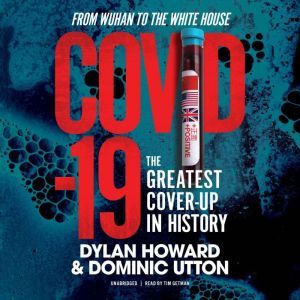 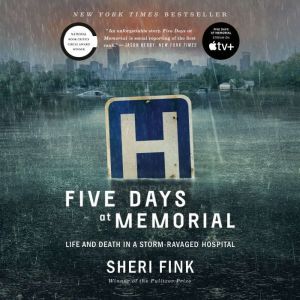 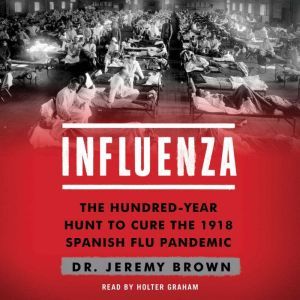 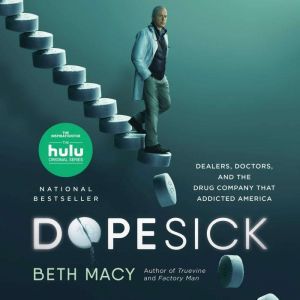 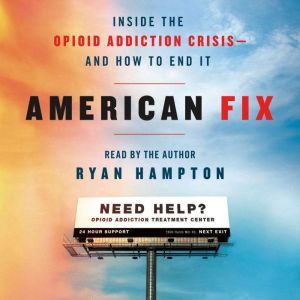 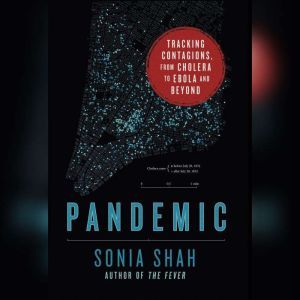