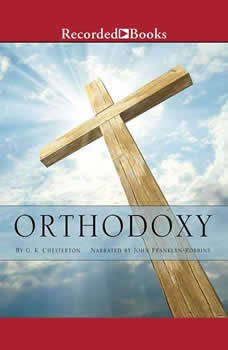 Orthodoxy was named as one of Publishers Weekly's 10 indispensable spiritual classics of the past 1500 years. It is the personal journal of one man's search for understanding culminating in his conversion to Catholicism. Written with wisdom and wit, G.K. Chesterton captures the very nature of faith.