"Raw, authoritative, and unflinching ... An elaborately detailed, darkly surprising, definitive history of the LA gangsta rap era."---Kirkus, starred reviewA monumental, revealing narrative history about the legendary group of artists at the forefront of West Coast hip-hop: Eazy-E, Dr. Dre, Ice Cube, Snoop Dogg, and Tupac Shakur.Amid rising gang violence, the crack epidemic, and police brutality, a group of unlikely voices cut through the chaos of late 1980s Los Angeles: N.W.A. Led by a drug dealer, a glammed-up producer, and a high school kid, N.W.A gave voice to disenfranchised African Americans across the country. And they quickly redefined pop culture across the world. Their names remain as popular as ever--Eazy-E, Dr. Dre, and Ice Cube. Dre soon joined forces with Suge Knight to create the combustible Death Row Records, which in turn transformed Snoop Dogg and Tupac Shakur into superstars.Ben Westhoff explores how this group of artists shifted the balance of hip-hop from New York to Los Angeles. He shows how N.W.A.'s shocking success lead to rivalries between members, record labels, and eventually a war between East Coast and West Coast factions. In the process, hip-hop burst into mainstream America at a time of immense social change, and became the most dominant musical movement of the last thirty years. At gangsta rap's peak, two of its biggest names--Tupac and Biggie Smalls--were murdered, leaving the surviving artists to forge peace before the genre annihilated itself. Featuring extensive investigative reporting, interviews with the principal players, and dozens of never-before-told stories, Original Gangstas is a groundbreaking addition to the history of popular music. 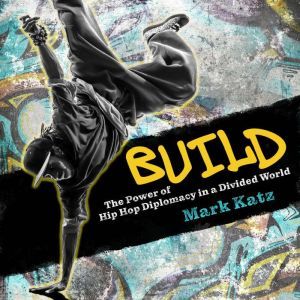 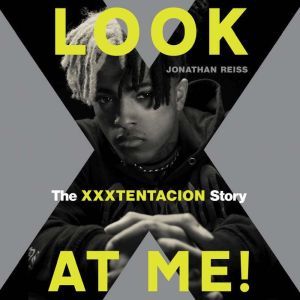 The book itself is solid enough for 5 stars - entertaining, thorough, and unflinchingly impartial - but the narration is spectacularly good, and yet inobtrusive. Having suffered through several bad narrations of good hip-hop books, this one is a dream come true. The main text, in the voice of the journalist author, is perfect; the voices of the famous rappers are uncanny, especially the Ices T & Cube; and even random bit characters with UK and other accents are done in character in a smooth and yet entirely unpretentious way. There's none of the "look at me! I can narrate in character!" pretentions that mar otherwise good narrations. I was halfway through the book and totally engrossed before I even thought about the narration - and that's exactly how it should be - it should draw you in without calling attention to the technique. Even in the incredibly difficult cases of quoting classic rhymes, it's done (again unpretentiously) in time, and in the right style. I'm not sure if his name is JD Jackson or (as listed) "Jackson JD", but I really wish 33.3 and various other hip-hop publishers would enlist his talents to re-record their publications. This is a master class for any aspiring narrator. The only caveat on the book itself is the same as with most good bios of musicians from Beethoven to Sinatra to James Brown to Aretha: just because you love the music, don't think you're necessarily going to love the musician! One last point: it's much more expansive than the title implies with quite a bit of coverage of interesting artists beyond the ones mentioned in the title.