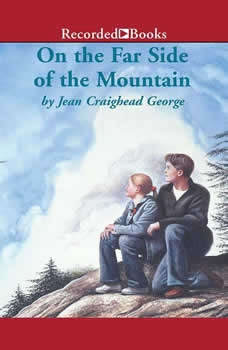 On the Far Side of the Mountain

Series: My Side of the Mountain #2

The classic story of wilderness survival continues in this action-packed sequel. Filled with authentic woodland lore and exciting adventure, On the Far Side of the Mountain takes listeners back to Sam Gribley's treehouse in the Catskill Mountains, where he begins a dangerous fight for his pet falcon's freedom.