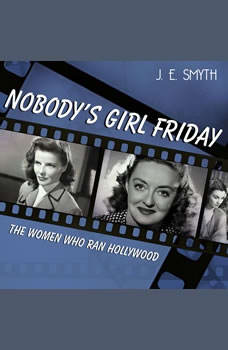 Looking back on her career in 1977, Bette Davis remembered with pride, "Women owned Hollywood for twenty years." She had a point. Between 1930 and 1950, over forty percent of film industry employees were women, twenty five percent of all screenwriters were female, one woman ran MGM behind the scenes, over a dozen women worked as producers, a woman headed the Screen Writers Guild three times, and press claimed Hollywood was a generation or two ahead of the rest of the country in terms of gender equality and employment.