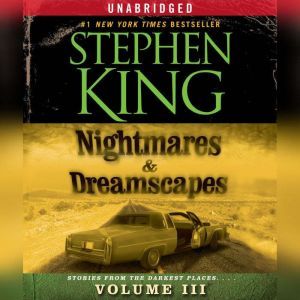 Includes the story “It Grows on You”—set in the fictional town of Castle Rock, Maine A star-studded cast of readers present unabridged tales of horror and suspense from Stephen King’s classic bestselling short story collection.Stories include: -The Night Flier -Popsy -It Grows on You -You Know They Got a Hell of a Band -The Ten O'Clock People -The Fifth Quarter ...and more!