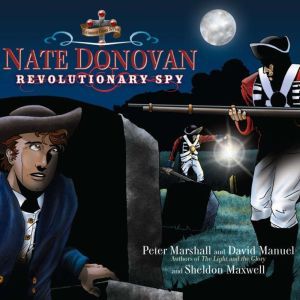 In 1777, during the War for Independence, Nate Donovan is the younger brother in an Irish Quaker family in British-occupied Philadelphia. He is too young to join the Continental Army that is fighting for America’s freedom, but when the war comes through the Donovan’s front door, Nate becomes the youngest member of General George Washington’s spy network. Dangerous? If Nate and his Indian friend, Running Fox, are caught as spies the penalty is death by hanging. 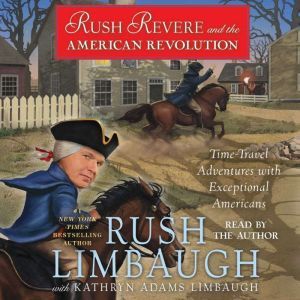 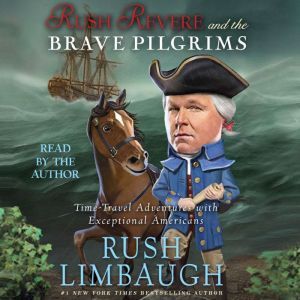 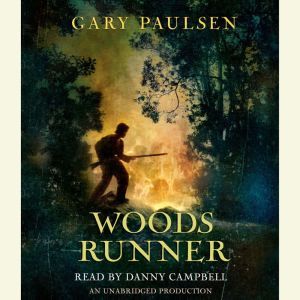 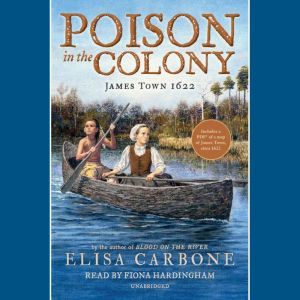 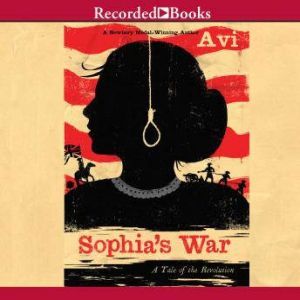 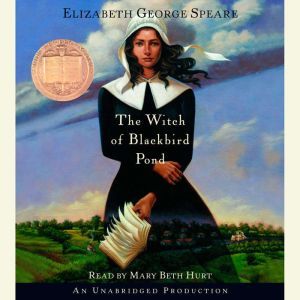 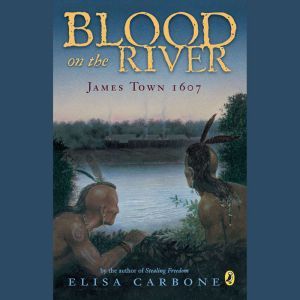