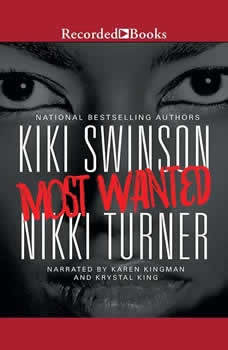 Gigi Costner needs four million dollars she doesn't have and time she hasn't got. Her ex-con ex-lover swears to make her pay for the multimillion-dollar stash of diamonds she stole as she ditched him for a new life as a suburban wife. With time running out, will Gigi's new plan get her in front of the drama or drag her back into hood madness. . . Narrators: Karen Pittman, Krystal King