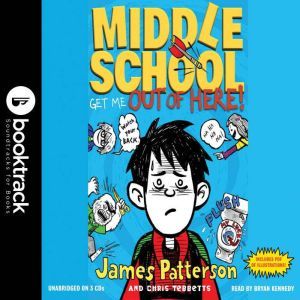 Middle School: Get Me out of Here!

Middle School: Get Me Out of Here!: Booktrack Edition adds an immersive musical soundtrack to your audiobook listening experience! * Live large with James Patterson's winning follow-up to the #1 New York Times bestseller Middle School, The Worst Years of My Life.After sixth grade, the very worst year of his life, Rafe Khatchadorian thinks he has it made in seventh grade. He's been accepted to art school in the big city and imagines a math-and-history-free fun zone. Wrong! It's more competitive than Rafe ever expected, and to score big in class, he needs to find a way to turn his boring life into the inspiration for a work of art. His method? Operation: Get a Life! Anything he's never done before, he's going to do it, from learning to play poker to going to a modern art museum. But when his newest mission uncovers secrets about the family Rafe's never known, he has to decide if he's ready to have his world turned upside down.*Booktrack is an immersive format that pairs traditional audiobook narration to complementary music. The tempo and rhythm of the score are in perfect harmony with the action and characters throughout the audiobook. Gently playing in the background, the music never overpowers or distracts from the narration, so listeners can enjoy every minute. When you purchase this Booktrack edition, you receive the exact narration as the traditional audiobook available, with the addition of music throughout. 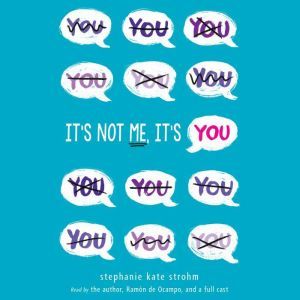 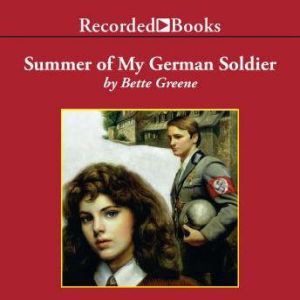 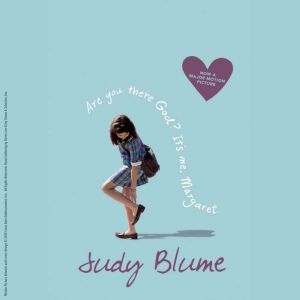 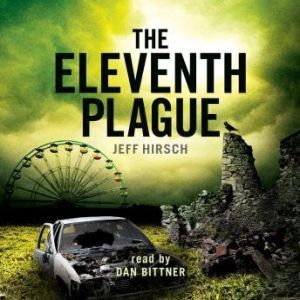 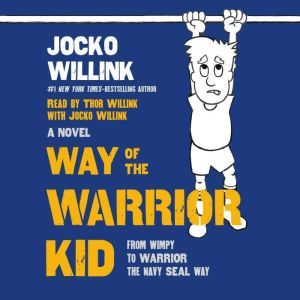 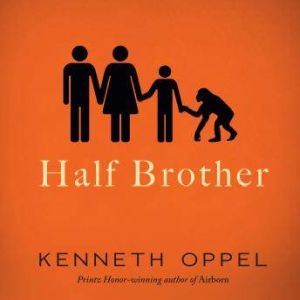 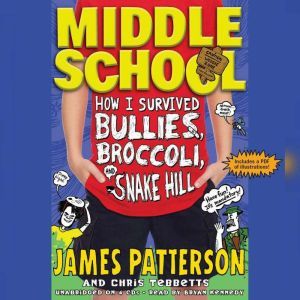 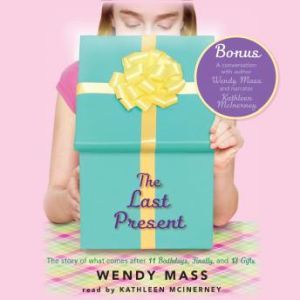 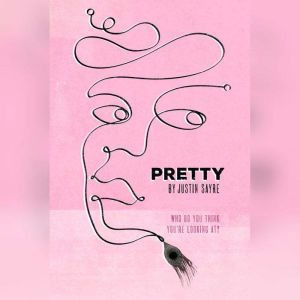 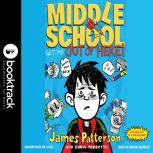 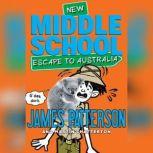 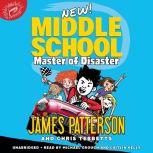