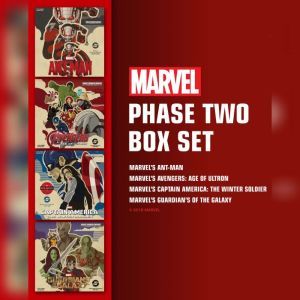 Marvel's Ant-ManBefore he was Ant-Man, Scott Lang was a master thief who wanted to change his ways. But he didn't expect to change his height! So when Dr. Hank Pym recruits him to wear a super-powered suit that shrinks him down to the size of an insect, he reluctantly realizes his life of breaking-and-entering is far from over. Working with Hank and his daughter, Hope, Scott must plan and execute a takedown of Darren Cross, Hank's protege, who has become so power hungry, he's willing to sell the technology of the suit to the highest bidder. Even if that bigger is an international terrorist organization....Marvels Avengers: Age of UltronThings go very wrong when Tony Stark and Dr. Bruce Banner begin work on a global peacekeeping system, and the Earth's Mightiest Heroes-Iron Man, Captain America, Thor, the Incredible Hulk, Black Widow, and Hawkeye-are put to the ultimate test. The Avengers must stop the evil Ultron from executing his terrible plan, which threatens the fate of humanity.Marvel's Captain America: The Winter SoldierAfter the Avengers saved the planet, Steve Rogers begins working for S.H.I.E.L.D. in Washington, DC. He soon realized adjusting to the modern world is the least of his worries when the integrity of the agency is compromised and Director Nick Fury is attacked by an elusive assassin. Now a fugitive from his former allies, Captain America must get to the bottom of the international conspiracy and figure out the identity of the mysterious Winter Soldier.Marvel's Guardians of the GalaxyBefore they were the Guardians of the Galaxy, Peter Quill, Gamora, Drax the Destroyer, Rocket, and Groot were just a group of cosmic misfits. They must put aside their differences and band together to protect a mysterious Orb from a powerful villain with ambitions that threaten the entire universe. In so doing, they learn more about themselves than they ever thought possible. 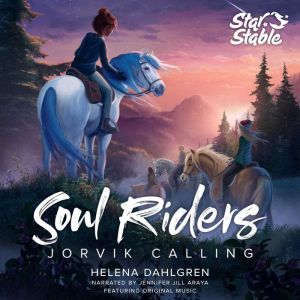 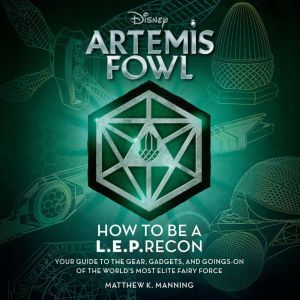 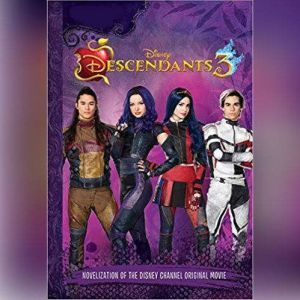