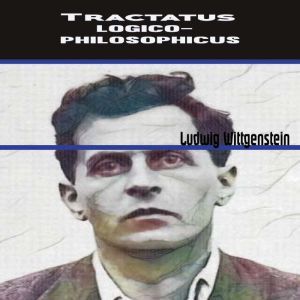 Perhaps the most important work of philosophy written in the twentieth century, Tractatus Logico-Philosophicus was the only philosophical work that Ludwig Wittgenstein published during his lifetime. Written in short, carefully numbered paragraphs of extreme brilliance, it captured the imagination of a generation of philosophers. For Wittgenstein, logic was something we use to conquer a reality which is in itself both elusive and unobtainable. He famously summarized the book in the following words: 'What can be said at all can be said clearly; and what we cannot talk about we must pass over in silence.' David Pears and Brian McGuinness received the highest praise for their meticulous translation. The work is prefaced by Bertrand Russell's original introduction to the first English edition. (less) 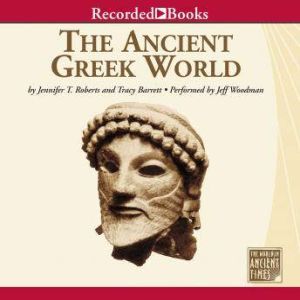 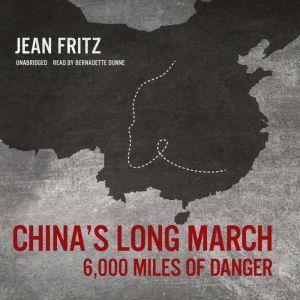 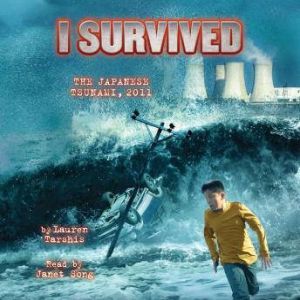