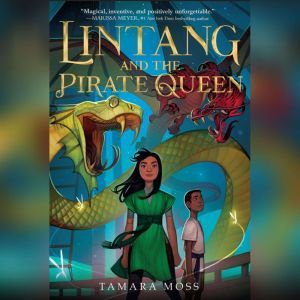 Lintang and the Pirate Queen

Gutsy girls and strong women make up the diverse and appealing crew of a pirate ship that battles intrigue and deadly monsters in an action-filled fantasy adventure. "Combine a pirate adventure of mythic proportions, a uniquely charming cast of characters, and a vivid new fantasy world and you get Lintang and the Pirate Queen. Magical, inventive, and positively unforgettable."-Marissa Meyer, bestselling author of The Lunar Chronicles Lintang is an island girl who longs for daring and danger. When she meets the feared pirate, Captain Shira, and her all-female crew, Lintang is determined to join them. Secrets within secrets, life-or-death battles with spectacular monsters, and hair's breadth escapes keep readers turning the pages of a story populated by women of color who are fighters, adventurers, and leaders. 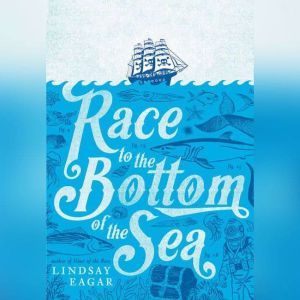 Race to the Bottom of the Sea
Lindsay Eagar
Club: $7.49 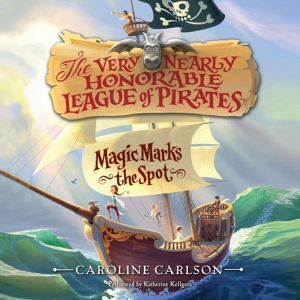 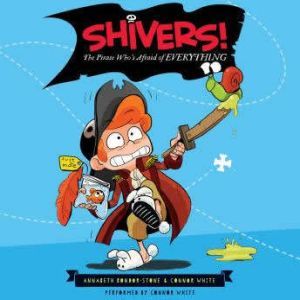 Shivers!: The Pirate Who's Afraid of Everything
Annabeth Bondor-Stone
Club: $5.99 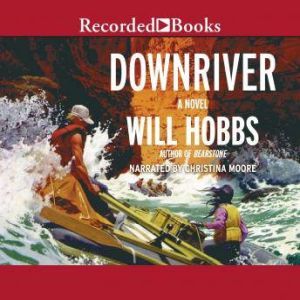 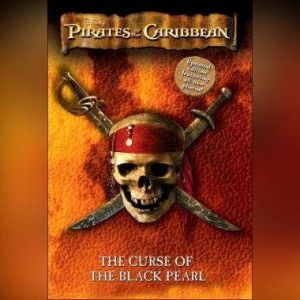 Pirates of the Caribbean: The Curse of the Black Pearl
Disney Press
Club: $7.47 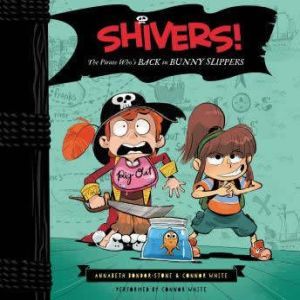 Shivers!: The Pirate Who's Back in Bunny Slippers
Annabeth Bondor-Stone
Club: $6.99 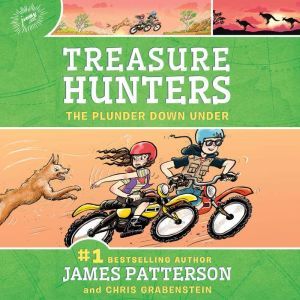 Treasure Hunters: The Plunder Down Under
James Patterson
Club: $11.49 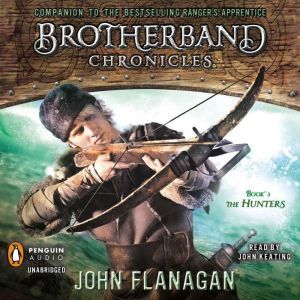 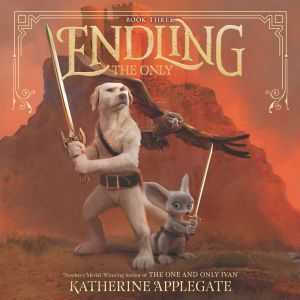