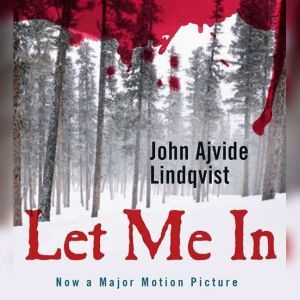 Already sold in ten countries, Let Me In introduces a startling new talent from Sweden whose work is creating an international sensation. John Ajvide Lindqvist has been compared to such top horror writers as Anne Rice, Clive Barker, Neil Gaiman, Whitley Strieber, and last but certainly not least, Stephen King—American readers of vampire fiction will be thrilled!It is autumn 1981 when the inconceivable comes to Blackeberg, a suburb in Sweden. The body of a teenage boy is found, emptied of blood, the murder rumored to be part of a ritual killing. Twelve-year-old Oskar is personally hoping that revenge has come at long last---revenge for the bullying he endures at school, day after day.But the murder is not the most important thing on his mind. A new girl has moved in next door---a girl who has never seen a Rubik's Cube before, but who can solve it at once. There is something wrong with her, though, something odd. And she only comes out at night. . . . 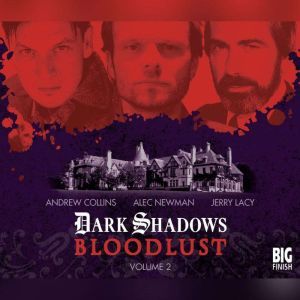 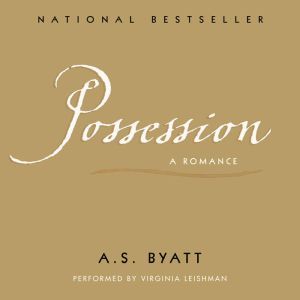 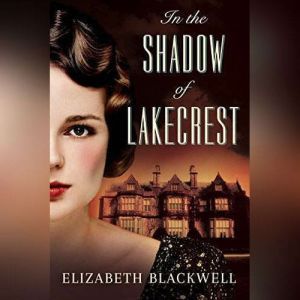 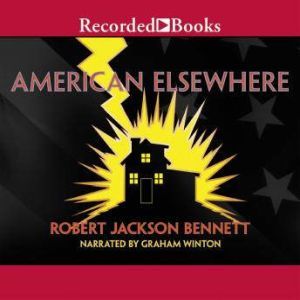 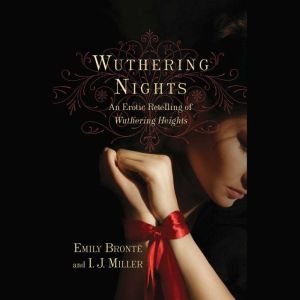 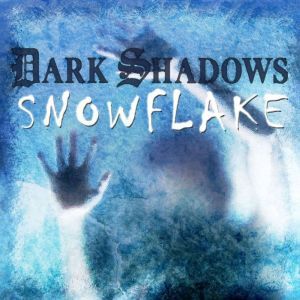 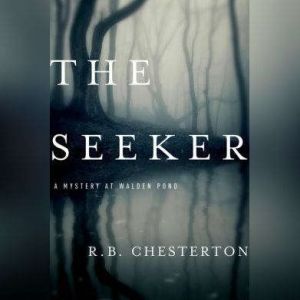 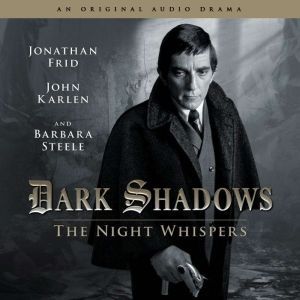 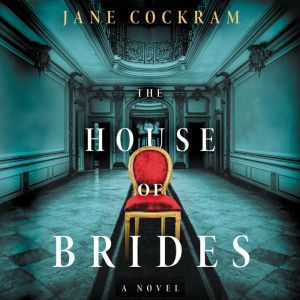 What can I say. This book had me from the first page. By day 2 I had finished it and wanted more.Cant say enough about this great book!