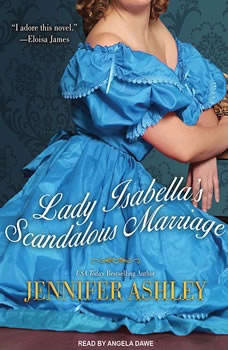 The Many Sins of Lord Cameron
by Jennifer Ashley

A renowned rake, Cameron Mackenzie doesn't care if Ainsley Douglas has a virtuous excuse for sneaking around his bedchamber. He only cares that she's at his mercy. One kiss at a time, he plans to seduce her. But what starts out as a lusty diversion ...

The Many Sins of Lord Cameron
Highland Pleasures #3