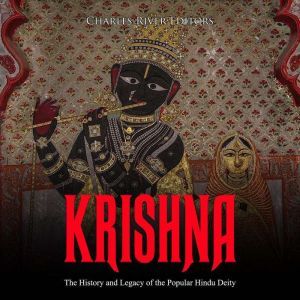 Krishna: The History and Legacy of the Popular Hindu Deity

Hinduism as a religion spans more than 3,000 years, and now it includes nearly 1 billion people. At the same time, it is not a specific term, since there are clear sectarian boundaries, the same way there are differences between Protestantism and Catholicism, and even differences between the various Protestant sects and the various Catholic sects, Hinduism may be broken down into many major sub-groupings that may or may not have much in common at all. Additionally, in the same way Christianity contains many smaller, spirituality heterodox groups like Gnostic Christianity (which are sometimes called cults), Hinduism also contains many groups that have beliefs that do not fit easily within the common corpus of Hindu belief systems. All of these divisions came well after the time of the Aryans, and Hinduism likely began to divide around the 1st century CE, about 1,000 years after the arrival of the Aryans into the Indian subcontinent.

Sri Krishna, believed to be the eighth incarnation of Vishnu, is without question one of the most popular and instantly recognizable deities within the Hindu pantheon, which encompasses hundreds of Puranic divine beings, coupled with approximately 33 Vedic gods and goddesses or “devas,” and a sea of other lower-ranking demigods and legendary figures. The likeness of the blue-skinned, flute-toting god, blessed with an unspeakably beautiful face and midnight-black curls, has been replicated in countless sculptures, often clad in colorful clothes and adorned with gold and silver jewelry, relief carvings, paintings, and other artistic mediums, otherwise known as “murti.” Hindus and subscribers of the Bhagavad Gita, as well as practitioners of bhakti yoga, ashtanga yoga, jnana yoga, and karma yoga are intimately familiar with this god of unconditional love, compassion, and tenderness, who has also been crowned “Yogesvara,” the master of yogis and all things mystical. 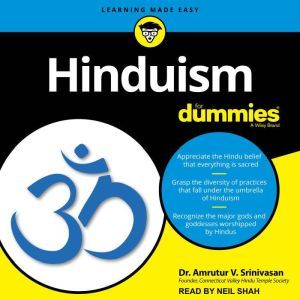 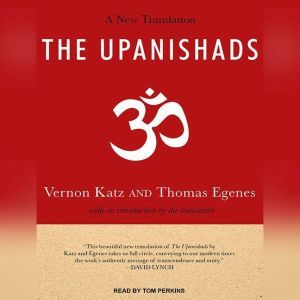 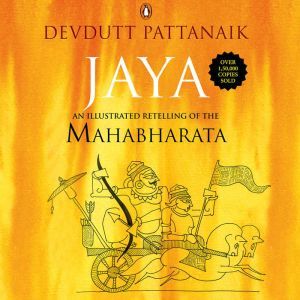 Jaya: An Illustrated Retelling of the Mahabharata
Devdutt Pattanaik
Club: $8.75 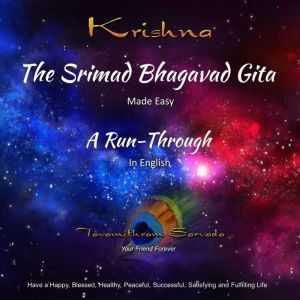 The SRIMAD BHAGAVAD GITA - MADE EASY - A RUN-THROUGH in English
Tavamithram Sarvada
Club: $4.99 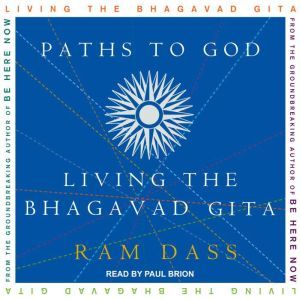 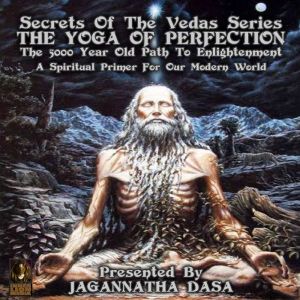 Secrets Of The Vedas Series - The Yoga Of Perfection The 5000 Year Old Path To Enlightenment - A Spiritual Primer For Our Modern World
Jagannatha Dasa and company
Club: $3.49