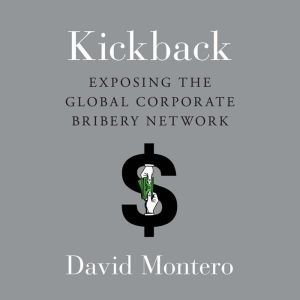 The World Bank estimates that rich multinational corporations pay hundreds of billions of dollars in bribes every year to officials overseas. The perpetrators are not a handful of rogue companies, but many members of the Fortune 500. Kickback is a sweeping, global investigation into corporate bribery around the world and how these back-door financial transactions undermine democracy and the free market system by lining the pockets of some of the world's worst dictators and criminals. Ultimately this system affects billions of people by creating conditions that lead to poverty, violence, environmental disaster, and political instability in countries like Nigeria, Bahrain, Costa Rica, and Iraq.

Kickback examines the origins of corporate bribery during the reign of the British East India Company, the methods by which it is carried out today, and its effects at both the individual and the national level throughout the globe. From the murder of a young activist in Bangladesh, to a Texas billionaire's dealings with Sadaam Hussein, to pharmaceutical firms' payoffs to gain market share in China, to corporations who outsource bribery to "superagents" in the criminal underworld, to how the entrenched culture of bribery helped destroy the Greek economy. Montero also examines the countermeasures that have been introduced to combat these practices, from the Justice Department's efforts to halt them to identifying and restituting its victims.

Given the new era of profound uncertainty we are entering--as allegations mount that President Donald Trump and his associates are possibly tainted by bribery themselves, as the strength of the European Union founders and the power of China rises, as the global economy continues on a path of perilous flux--the stakes for eradicating corporate bribery have never been higher. 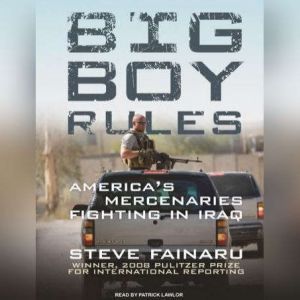 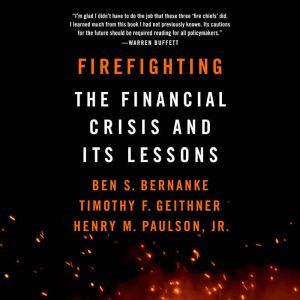 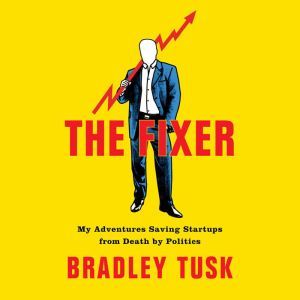 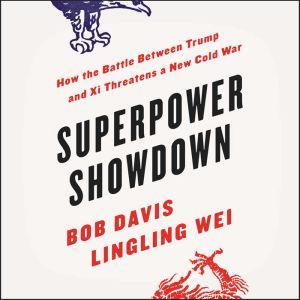 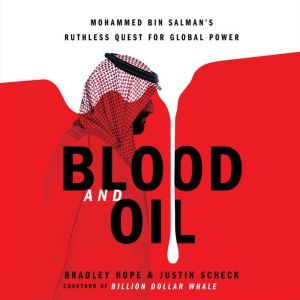 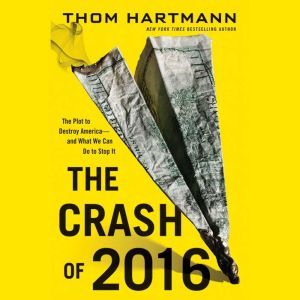 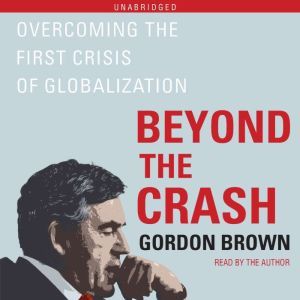 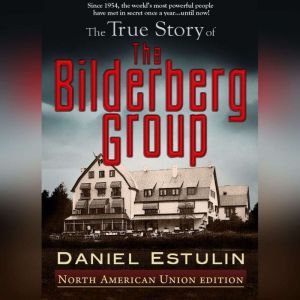