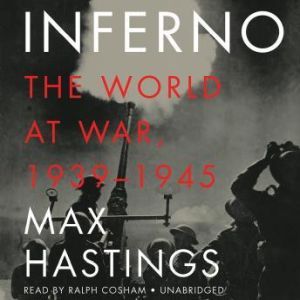 From one of our finest military historians comes a monumental work that shows us at once the truly global reach of World War II and its deeply personal consequences. World War II involved tens of millions of soldiers and cost sixty million livesan average of twentyseven thousand a day. For thirtyfive years, Max Hastings has researched and written about different aspects of the war. Now, for the first time, he gives us a magnificent, singlevolume history of the entire war. Through his strikingly detailed stories of everyday peopleof soldiers, sailors, and airmen; British housewives and Indian peasants; SS killers and the citizens of Leningrad, some of whom resorted to cannibalism during the twoyear siege; Japanese suicide pilots and American carrier crewsHastings provides a singularly intimate portrait of the world at war. He simultaneously traces the major developmentsHitlers refusal to retreat from the Soviet Union until it was too late, Stalins ruthlessness in using his greater population to wear down the German army, Churchills leadership in the dark days of 1940 and 1941, Roosevelts steady hand before and after the United States entered the warand puts them in real human context.

Hastings also illuminates some of the darker and less explored regions under the wars penumbra, including the conflict between the Soviet Union and Finland, during which the Finns fiercely and surprisingly resisted Stalins invading Red Army, and the Bengal famine in 1943 and 1944, when at least one million people died in what turned out to be, in Nehrus words, the final epitaph of British rule in India. Remarkably informed and wideranging, Inferno is both elegantly written and cogently argued. Above all, it is a new and essential understanding of one of the greatest and bloodiest events of the twentieth century. 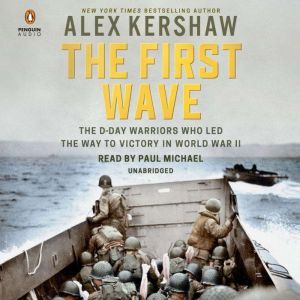