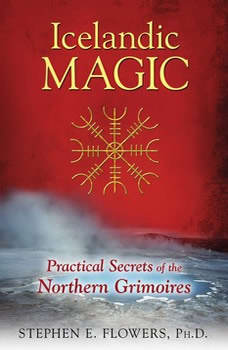 Paganism In Depth
by John Beckett

The Way of Fire and Ice
by Ryan Smith

Honoring Your Ancestors
by Mallorie Vaudoise

Drawing Down the Moon
by Margot Adler