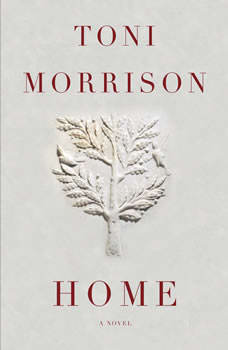 America’s most celebrated novelist, Nobel Prize-winner Toni Morrison extends her profound take on our history with this twentieth-century tale of redemption: a taut and tortured story about one man’s desperate search for himself in a world disfigured by war.
Frank Money is an angry, self-loathing veteran of the Korean War who, after traumatic experiences on the front lines, finds himself back in racist America with more than just physical scars. His home may seem alien to him, but he is shocked out of his crippling apathy by the need to rescue his medically abused younger sister and take her back to the small Georgia town they come from and that he’s hated all his life. As Frank revisits his memories from childhood and the war that have left him questioning his sense of self, he discovers a profound courage he had thought he could never possess again.
A deeply moving novel about an apparently defeated man finding his manhood—and his home.