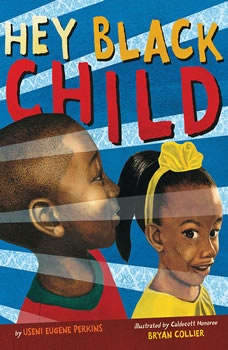 Six-time Coretta Scott King Award winner and four-time Caldecott Honor recipient Bryan Collier brings this classic, inspirational poem to life, written by poet Useni Eugene Perkins.Hey black child,Do you know who you are?Who really are?Do you know you can beWhat you want to beIf you try to beWhat you can be?This lyrical, empowering poem celebrates black children and seeks to inspire all young people to dream big and achieve their goals.