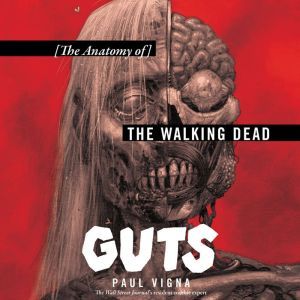 Guts: The Anatomy of The Walking Dead

In this first and only guide to AMC’s exceptional hit series The Walking Dead, the Wall Street Journal’s Walking Dead columnist celebrates the show, its storylines, characters, and development, and examines its popularity and cultural resonance.From its first episode, The Walking Dead took fans in the United States and across the world by storm, becoming the highest-rated series in the history of cable television. After each episode airs, Paul Vigna writes a widely read column in which he breaks down the stories and considers what works and what doesn’t, and tries to discern the small details that will become larger plot points. So how did a basic cable television show based on a graphic comic series, set in an apocalyptic dog-eat-dog world filled with flesh-eating zombies and even scarier human beings, become a ratings juggernaut and cultural phenomenon? Why is the show such a massive hit? In this playful yet comprehensive guide, Vigna dissect every aspect of The Walking Dead to assess its extraordinary success.Vigna digs into the show’s guts, exploring its roots, storyline, relevance for fans and the wider popular culture, and more. He explores how the changing nature of television and media have contributed to the show’s success, and goes deep into the zombie genre, delineating why it’s different from vampires, werewolves, and other monsters. He considers why people have found in zombies a mirror for their own fears, and explains how this connection is important to the show’s popularity. He interviews the cast and crew, who share behind-the-scenes tales, and introduces a cross-section of its diverse and rabid viewership, from fantasy nerds to NFL stars. Guts is a must have for every Walking Dead fan. 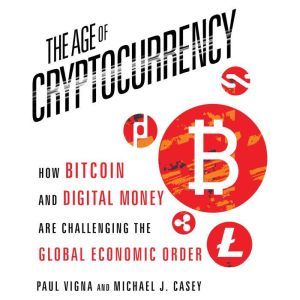 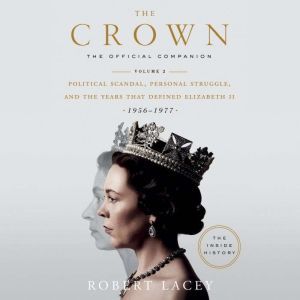 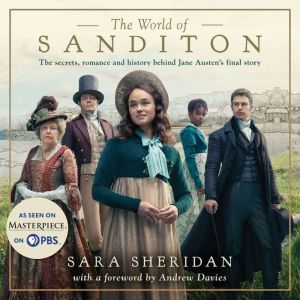 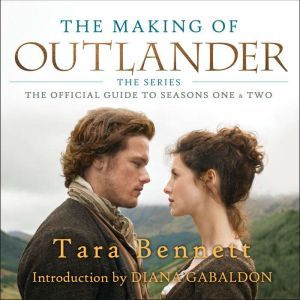