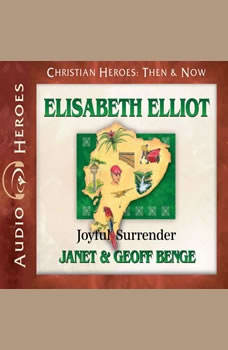 Gladys Aylward: The Adventure of a Lifetime

Without formal education or a missionary organization to back her, Gladys (1902-1970) raised her own finances for the overland trip that would bring her to the country and people that God had etched so deeply on her heart... China! What follows is an amazing adventure of faith and determination. Gladys Aylward, a housemaid from England, dared to trust God in the face of dire and seemingly hopeless circumstances. Her life is one of the truly great missionary stories of our era.

Gladys Aylward: The Adventure of a ...
Christian Heroes: Then & Now