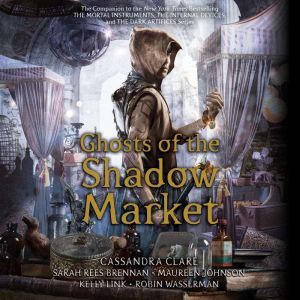 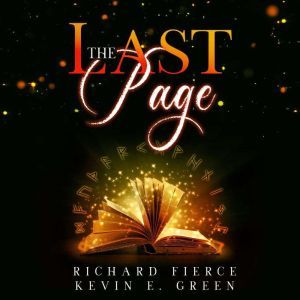 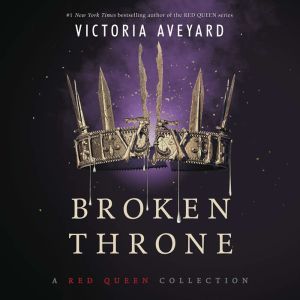 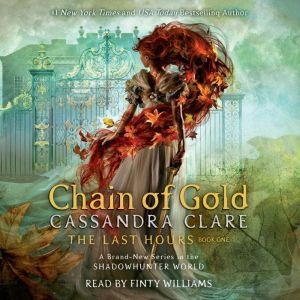 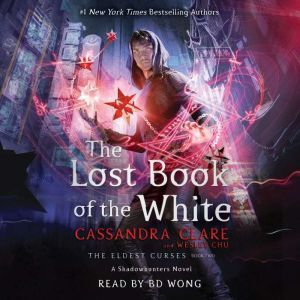 The Lost Book of the White
Cassandra Clare
Club: $12.49 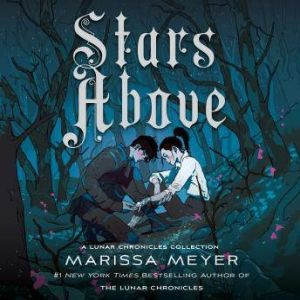 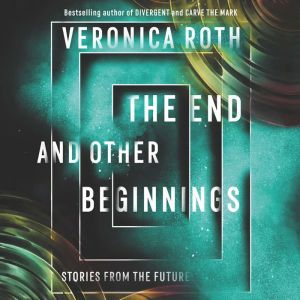